Our customers are food courts, schools and farms.

Food courts and schools contribute the most to food waste as there are lots of people who eat their food and throw left-over food away. The processes used to dispose of left-over food in food courts could be better. So it is important to figure out the way to get rid of waste foods in an eco-friendly way.

Farms doesn’t have enough soils to grow all of their plants and fruits etc. If there are lots of waste foods, but not enough brand new foods, we won’t be able to get fresh foods. 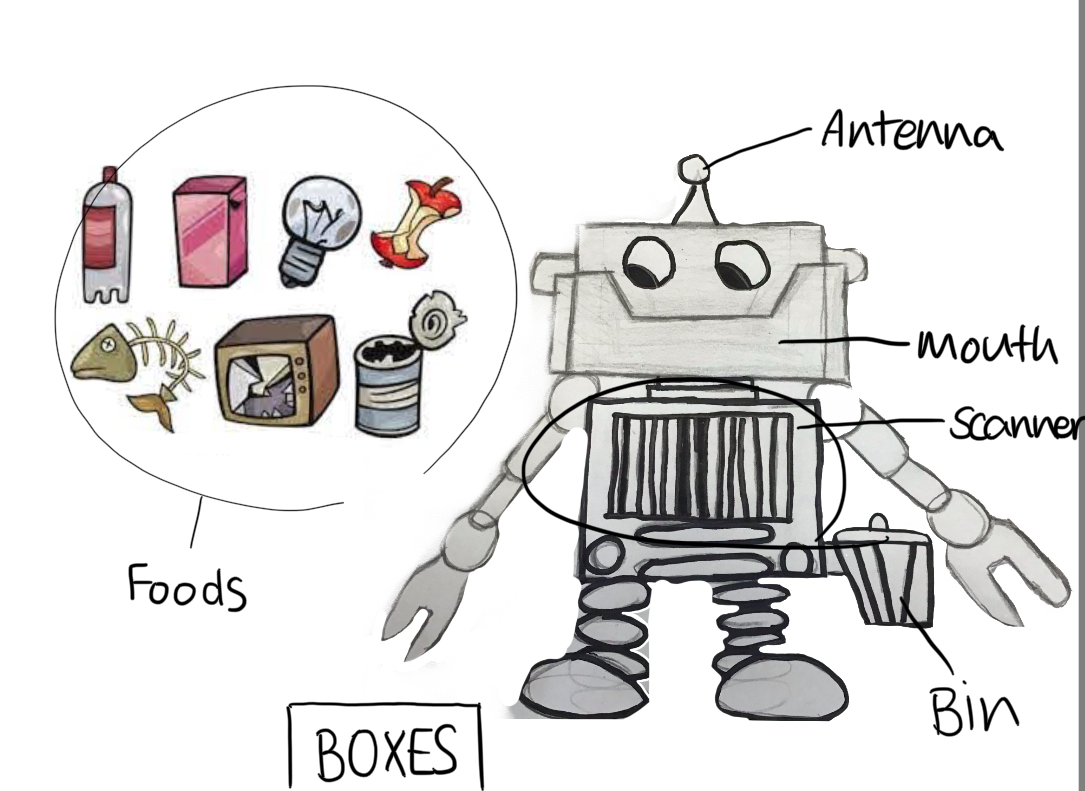