How might we improve the accessibility of various viewpoints to make it simple for people to widen their perspectives?

We want to address the rise of biased, one sided perspectives presented in the media.

We believe the roots of this problem are:

We aim to introduce an extension to existing social media platforms - starting with instagram - that would allow users to access a broad range of media from a transparent array of perspectives. "InstaNews" would be a feature displayed as an extra tab on Instagram's homepage, which would take users to an interactive page of news. Users could search up a topic and the InstaNews feature would display a visual distribution of news coverage on that topic, as well as displaying the interaction of various friends and celebrities with different topics.

Through this new tool, we aim to better equip users and consumers of social media with the skills they need to form their own opinion external to bias, as well as improve the current state of media reportage for the better. 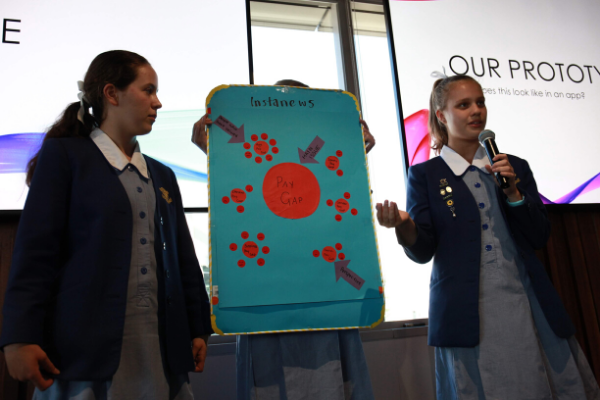