How might we aid ex-offenders in their transition back into society?

The justice system as it currently exists not only fails those who go through it, but also our wider society and economy as a whole.

In 2017, 45% of convicted offenders re-offended within 12 months of their release. The justice system has an almost all consuming focus on punishment with little to no focus on rehabilitation. This is a fact that has generated a lot of debate within public circles as of late.

Offender rates have been consistently highest among persons aged 15 to 19 years. This raises questions around the impacts on young people and the extents to which they are pushed into crime at an early age.

On top of all of this, the average inmate costs taxpayers around $110,000 per year. Re-offences harm communities in all areas of wellbeing.

Our mission is to educate and rehabilitate prison inmates into global citizens, helping to make a positive impact on society. The role our social enterprise will play in this process is to create a mentoring program for inmates, which will provide counselling, correcting and educating services to youth currently in juvenile detention. Graduates of the program will be candidates for mentoring roles, giving young people role models they can empathise with. Through our program, we aim to massively lessen the likelihood of re-offences, ultimately strengthening both our communities and our economy. 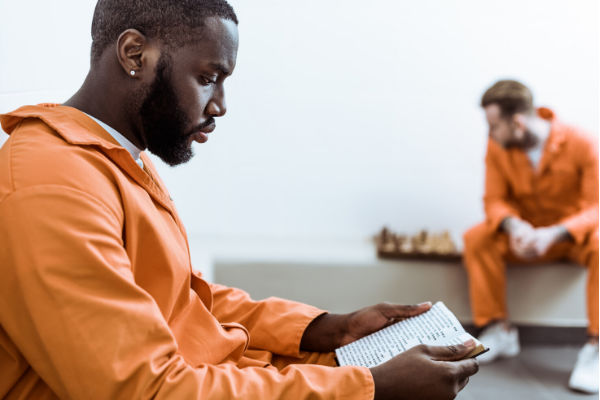